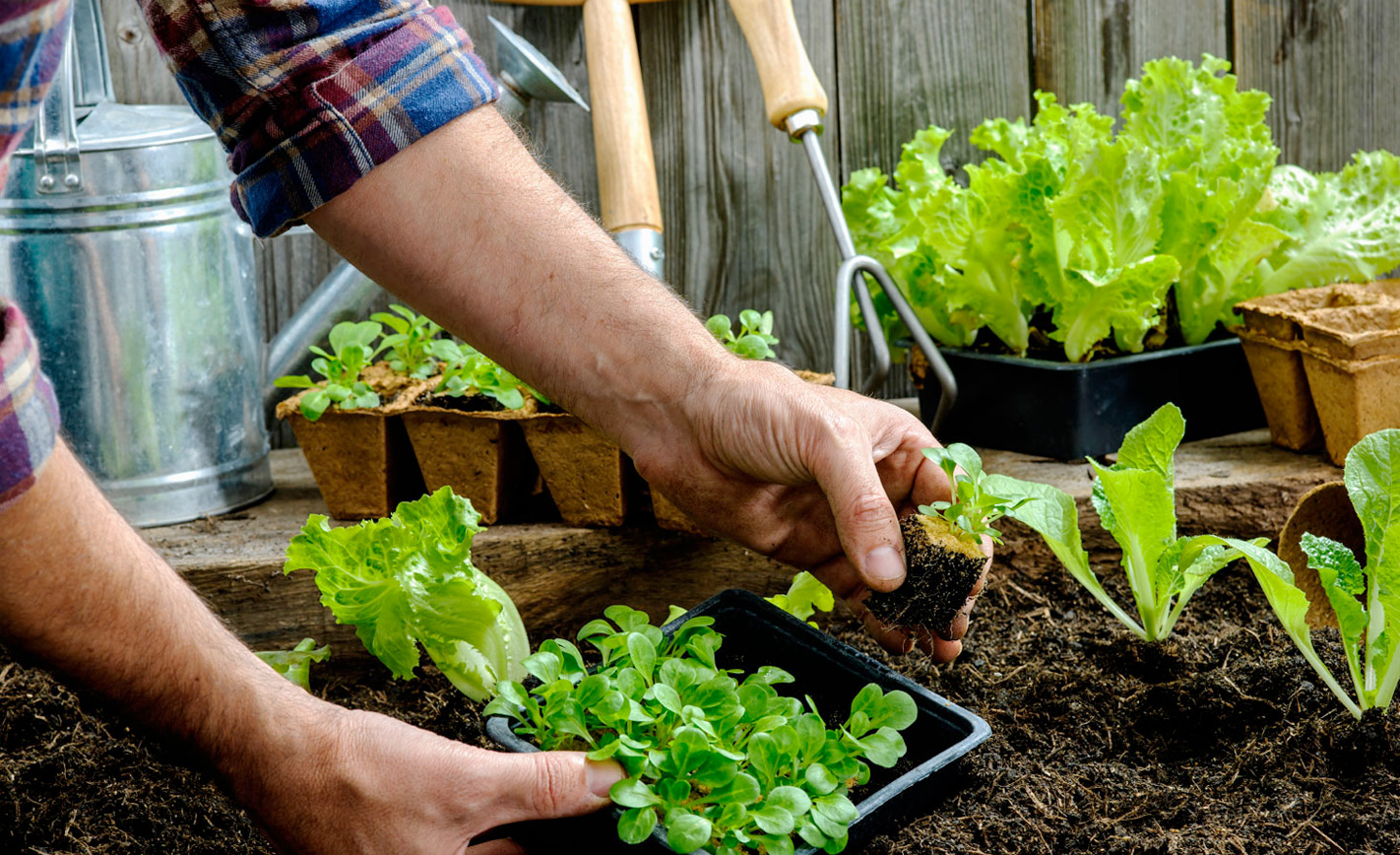 16 May Planting Season Is Here!

Posted at 18:47h in Blog by artistikdesigns
0 Likes

It’s that time of year again, planting season!  Here are a few tips to help with what is the best time to plant of few of your favorite vegetables and when it is best to harvest them:

I hope this information from the folks at Green Goddess helps with your vegetable garden plantings.

Recipe of the Month

At Green Goddess we not only carry the finest grills on the market today, but 1000’s of bar-b-que accessories to add to your grilling pleasure.

So let’s get ready to bar-b-que!

How to Cook a whole Chicken 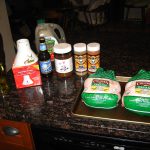 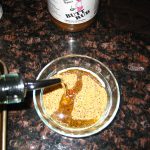 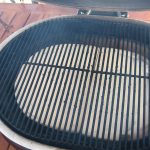 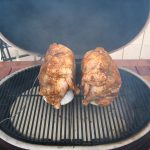 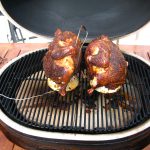 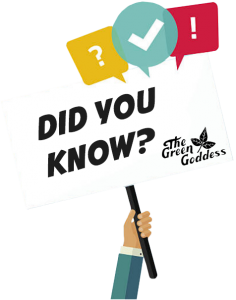