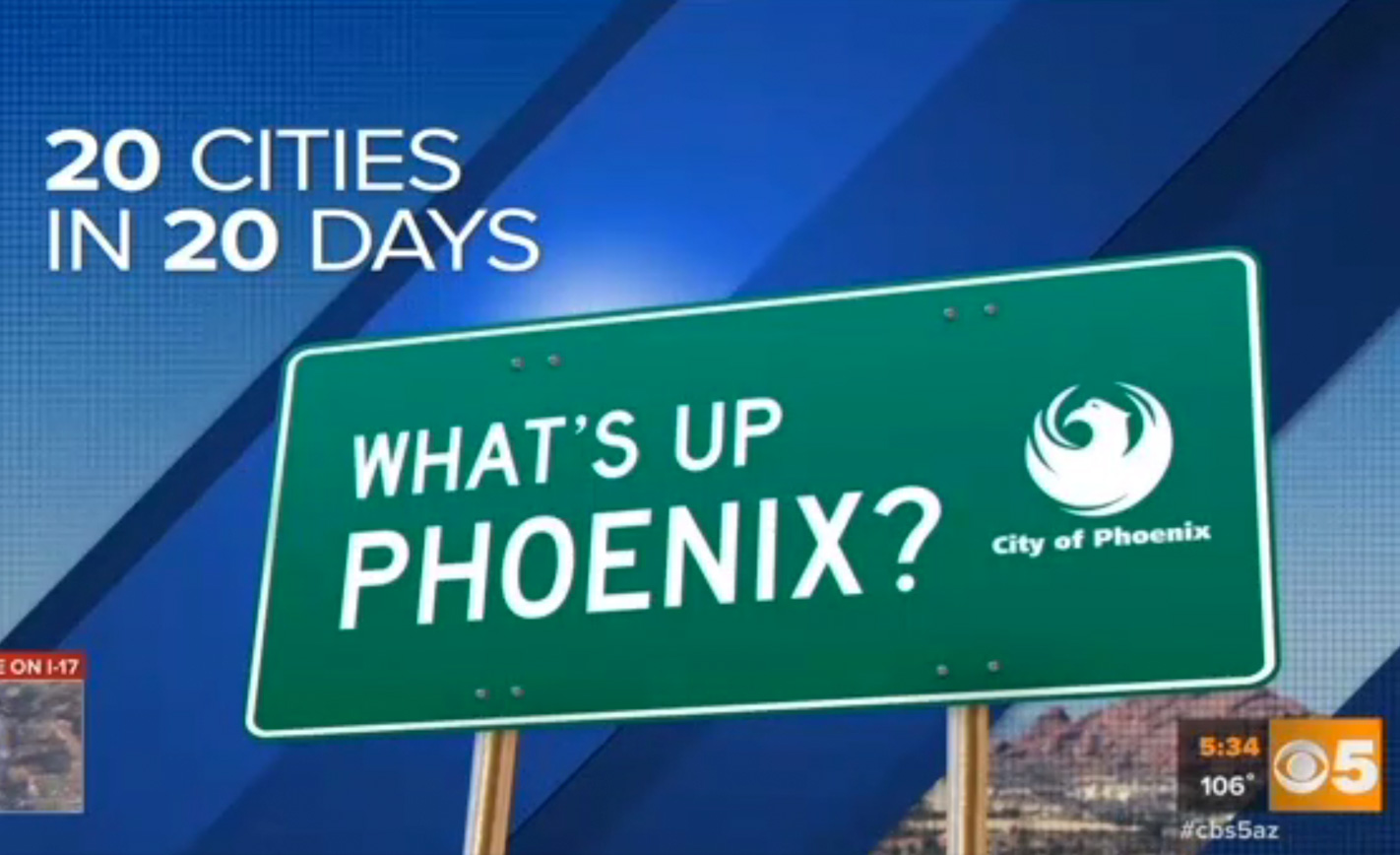 Posted at 18:09h in Blog by artistikdesigns
0 Likes

Paradise Valley is best known for its expensive fancy homes and celebrities who live there but it also has a lot of rich history that dates back before that became the city’s reputation.

“We manufacture pots, we import pots, we ship to the whole U.S., Canada, all over,” says Andre Lugo, owner of The Green Goddess.

If you’ve traveled along Bell Road and 41st Street you’ve passed right by The Green Goddess.

The bottom line is they do a little bit of every thing. You can buy stuff for your yard, they offer landscaping services and they even rescue birds.

I spoke with Lugo, who started the company, right in front of the original fireplace. The Green Goddess was originally a house before it became what it is today.